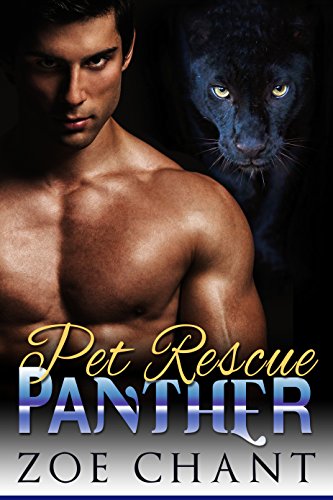 Curvy cat-rescue volunteer Tessa Davelos can't fix her wounded soul, so she's out to save the world instead, one kitten at a time. But when her tragic past comes back to haunt her in the form of an unstoppable dragon assassin, a drop-dead gorgeous cop cruises through the door of the cat shelter and into her broken heart …

Ben Keegan knows his panther can't fight a dragon and survive. But he doesn't care, not with Tessa in harm's way. She's his mate, whether she'll believe it or not, and any dragon that wants to hurt her is going to have to go through Ben first.

A fast-paced and funny paranormal romance featuring a hot, protective hero, a heroine learning to open her heart to love, and enough cute kittens to make your heart melt! 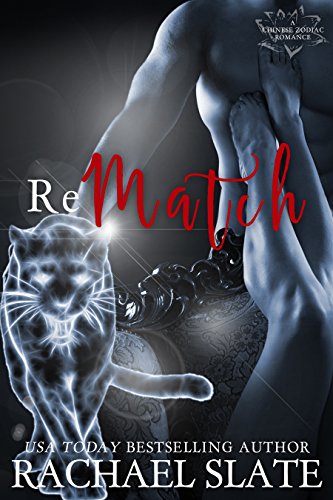 The sultry thief he hired just might steal more than he planned.

Thirteen Zodiac animals entered the Great Race. Only twelve became Chosen
After failing the test to join the Lotus League, Wen Pierce will do anything to prove herself worthy. Even if it means being demoted to a maid in the house of one of the Eight Immortals–Li Tieguai. But this seductive yet surly immortal wants only one thing–her surrender to his rigid control. On his remote, magical island she'll fade into the background of his tortured existence. Unless she can convince him she can steal anything…including the one thing he believes he's lost forever.

A spirit outcast and denied
Tricked by the Monkey King, Li Tieguai lives in shame and surrounds himself with other outcasts, like the spirit animal Cat. But when the vibrant and sultry Wen is assigned to his household and offers to thieve for him, she just might steal more than he planned.

On the edge of redemption, lies temptation
Li isn't the only one who can't resist Wen. Cat offers Li the solution he's longed for, but to atone for his past, he'll have to risk a future…without Wen.

Rematch features a hot new breed of shifters, set in a post-apocalyptic world where Chosen warriors must battle demonic forces–and the desires of their hearts–to restore the balance of yin and yang before humanity is destroyed forever. 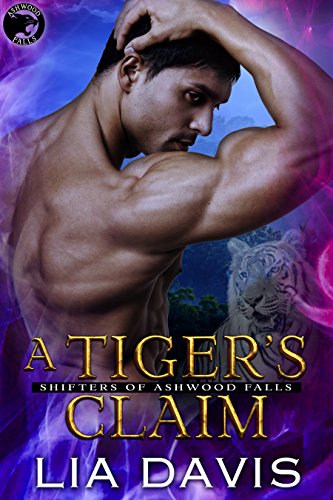 As the Alpha’s only daughter Shayna Andrews has always been treated like a rare gem, protected like royalty, and she’s suffocating. Her longing to be independent has driven her to sneak out one evening after dinner. After relishing in being able to run free without an escort, she finds herself face-to-face with the enemy, miles from home, and nearly loses her life until a lone wolf comes to her aid.

Travis Hunter’s main objective is to destroy the Onyx Pack—a group of drug using, murdering rogue shifters. His seek-and-destroy plans are put on hold when he rescues a female from a brutal attack. The beautifully exotic tiger shifter, Shayna, stirs a passion he thought died with his long-lost mate.

When Shay’s first heat cycle slams into her, Travis has no choice but to submit to her needs—and his own. But there is always a price to sleeping with the Pack princess. Not only will they have to face her Pack, Shay and Travis will have to deal with a mating that is beyond a single night and could have consequences more than either of them had thought. And when Travis finds out Shay wears the enemy’s brand, things will go from bad to worse.