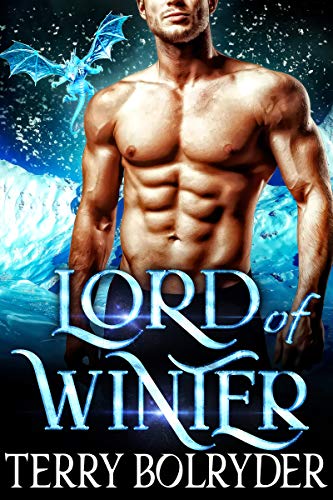 , Lord of Winter and powerful ice dragon, has little memory of his life before he was frozen in ice. Still, he knows what he wants for his future. First, to defeat any nearby dragons so he can rule again and second, to claim the curvy scientist who awakened him as his mate. He's sure Talia is his destiny, and he'll fight anyone, human or dragon, who tries to get in the way.

Talia has no idea how the cocky, beautiful man who walked out of a block of broken ice in her lab is still breathing, but she's glad he is. The self-proclaimed Lord of Winter makes everything more interesting, whether he's arm-wrestling an entire football team or kissing her senseless. Now Talia's heart is slowly melting for an ice man, and she's afraid of what will happen when the scientific world catches up.

As Alek and Talia slowly grow closer, and Alek comes to understand more of the modern world, things get steamy enough to melt icebergs. But Alek will have a hard time moving forward until he remembers where he came from, and he'll need to hurry because Talia isn't the only one interested in the frozen find of the century. 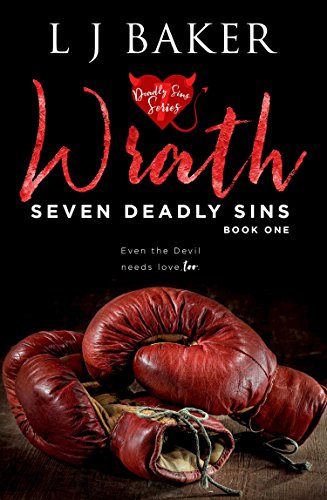 Lucifer Morningstar is no ordinary man. In fact, he’s no man at all. Regardless of what he’s called- The Prince of Darkness, the Devil, Satan, The King of Hell, in some ways, he’s not so different than anyone else. All he really wants is a little love in his life.

As an immortal being, Luc has done it all. He’s been with every type of woman on the planet and he’s tired of the games. Everything has become so monotonous, so mundane. He needs something new, different, something that will give him back his spark.

When his best friend, Harley, devises a game to help him find his soul mate, Luc is skeptical. She decides that in order to find the right woman, he will spend one month with someone of her choosing, that represents each one of the seven deadly sins. Since his luck in finding Ms. Right hasn’t panned out so far, he figures he has nothing to lose.

Before the first month is out, Luc finds out that looking for love, and letting people get close, is nothing like he thought it would be. Allowing himself to be open to potential soul mates just might have some unintended consequences. And for The King of Hell, that might not be a good idea. 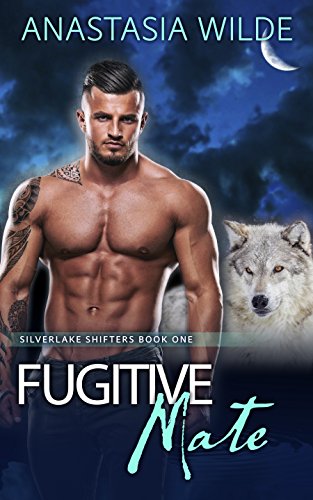 Emma Wilkes is on the run from her criminal ex-boyfriend, just one step ahead of his hit squad. Jace Monroe is an alpha wolf desperate for a true mating bond, to give him the strength to save his territory and his pack. One wild night their paths cross—and sparks fly. So when Emma steals Jace’s motorcycle and vanishes from his motel room in the middle of the night, Jace vows to track her down and find out who she really is—a conniving con woman, or the mate he’s been waiting for all his life