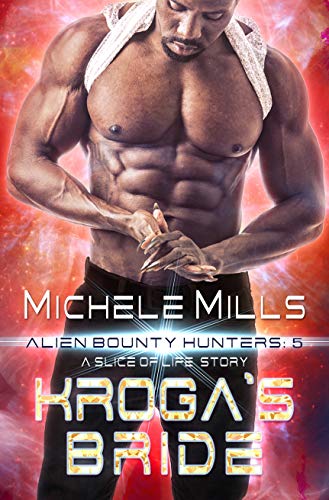 One moment Melachine is crossing the street, and the next she’s crashing into the male of her dreams. He’s built like a warrior of old, with the most perfect lips imaginable. And he won’t let go. She stares up, up at him in awe, because she can see her unborn offspring in his harsh hazel eyes.

Into the Night
Kellie Sheridan
$0.99 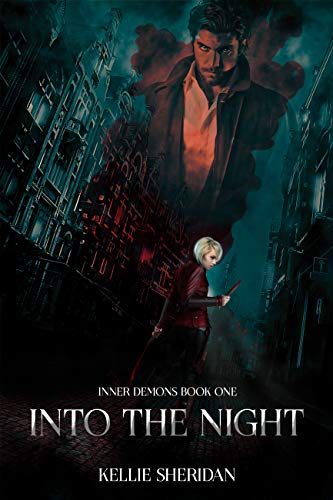 After her sister's murder, Mackenzie Winters learned to fear the night.

In an attempt to find some closure on the anniversary of the worst night of her life, Mackenzie sets out to retrace her sister's final day. One wrong step opens a door to the truth. Not only about what happened to Evie, but about what else lurks in the shadows, forcing her to redefine the line between truth and myth.

Vampires are real. They're hungry. And they're only the beginning.

But Mackenzie is learning from those who have been in this fight far longer than she has.

Soon, the night will learn to fear her.

Not His Dragon
Annie Nicholas
FREE 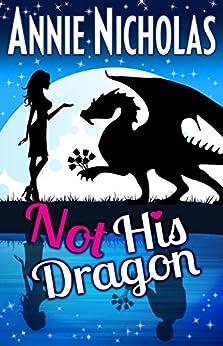 Grant hasn’t encountered a female of his race in decades, and this crazy person’s scent declares her unmated. Fate set her in his path, and he won’t let this opportunity slip through his claws. No matter how wary she is of him. After all, how many chances does a dragon have at finding love? But fate can be a crueler mistress than his perfect mate. Of all things, she thinks she’s human.