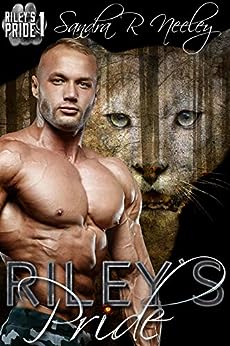 There’s a new Alpha in town. He’s tried for too long to make a life in a place with more than its share of Alphas. His Panther has decided enough is enough. His Mate has renounced him as a result of a grave misunderstanding, and he’s struck out on his own, forging a new future and a new Pride that will welcome all who have struggled to find their place. He will be their Alpha — they will live by his rules. Together they will make a new life in the hills and mountains of Missouri. They’ll build a life to be proud of, a life that will welcome all their Mates, if they are lucky enough to find them. A life his own estranged Mate will hopefully be drawn to. It will be dangerous because the shifters that have struggled to find a place are usually the most unpredictable, those that never fit anywhere else. But that’s what makes life interesting isn’t it — danger, unpredictability and love?

Warning: Intended for mature audiences. This book contains some use of the “F” word and others, explicit violence, abuse both real and inferred, and sexual situations that may be disturbing for some readers. If you are offended by these subjects, please do not buy this book.

The Vampire’s Spell: Taken by The Night
Lucy Lyons
FREE 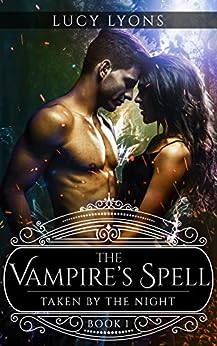 Caroline has been a ward of the Venatores lamiae (vampire hunters) ever since a vampire brutally murdered her parents in front of her as a toddler. On vacation with David, her best friend and secret crush, Caroline gets separated from her friends. All alone, she’s overpowered and kidnapped by a vampire to serve as a gift to his master.

Terrified at first that her fate will be the same as her parents, Caroline slowly comes to realize not all vampires are as deadly as Venatores have taught her. The master is genteel and kind. Despite his great power, he lets her speak freely and teaches her about the secret pact between their peoples.

Caroline learns to question the hate that has fueled her all her life, but, also discovers that David has been taken. Not protected by Nicholas, he’s been tortured by the same vampire that took her, the master’s own brother. For her, there is no choice. David is her brother and her best friend. She offers herself freely. No longer as a prisoner, but a willing student of the master, she faces the Venatores when they invade the master’s lair.

Her love for her people makes her a willing sacrifice to save them all. But, her growing affection for Nicholas, Master of the City, gives her the strength to face her own unique power. She must make a choice between the lives she is offered. Now, with growing faith in her own abilities and the ardor of a master vampire, the choice she makes will be her own. 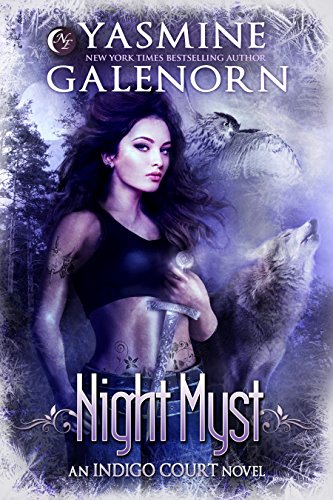 Eons ago, vampires tried to turn the Dark Fae in order to harness their magic, only to create a demonic enemy more powerful than they imagined. Now Myst, the Vampiric Fae Queen of the Indigo Court, has enough power to begin a long prophesied supernatural war. And Cicely Waters, a witch who can control the wind, may be the only one who can stop her-and save her beloved Fae prince from the Queen’s enslavement.