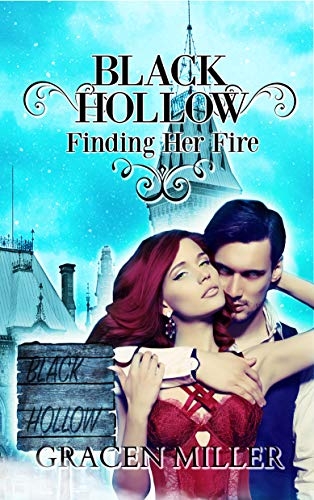 Ashe wanted more from life than a simple existence of sunbathing and luring seamen to their island to mate. The monotony of that scenario wasn’t for her, so once she left the haven of those sandy shores, she put all her effort into becoming a legend… a fable to be feared. The monster in the dark, the ghoul that’ll snap your neck before you feel her breath on your ear. She’s no saint and doesn’t want to be one. In fact, breathing fear into others is a powerful aphrodisiac.

…Tobias should’ve been an easy kill.

Tobias Drakki is the head of the Drakki empire, specializing in rare ice-blue diamonds. Everyone wants a cut of his diamond mine, but few know he’s crucial to its success. His word is law. His commands followed with swift speed. His wealth so large all of the Drakki family enjoys prosperity and he doesn’t doubt their loyalty. But with that type of fortune and power comes envy, greed, and enemies.

With his forehead in the crosshairs of her scope…

Tobias Drakki is as guilty as all her other hits, so when Ashe is offered millions to assassinate him, she takes the job. This assignment should be a piece of cake, in and out, no one will notice she was ever there. But getting too cocky is the first crack in an assassin’s foundation.

Ashe didn’t count on the way he made her feel from two miles out, or that she would hesitate to take the killing shot. The glint of her lens alerts Tobias to her position. That one mistake cost Ashe her freedom. This time the payout may be more than she bargained for. 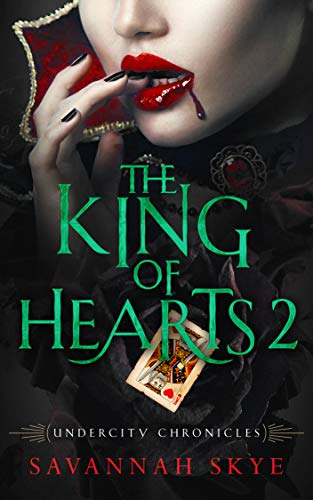 Cassie’s had some pretty close calls in her life, but now that she’s gotten her official bad-ass badge as an integral part of the Old Guard, she feels sort of invincible. That doesn’t seem to keep anyone from trying to prove otherwise, though, because everyone wants a piece of her.

The King of Hearts needs her help, even while the resistance tries to sway her, and the Old Guard has its own plans for her. And then, there’s Ryder. Sexy, strong, stubborn Ryder, who will accept no less than everything, including the one piece of Cassie she’s not sure she can bear to offer any man… 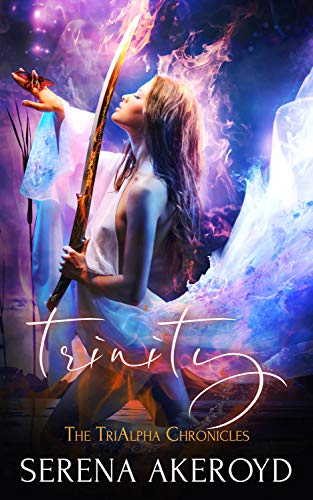 Trouble follows her, but the Fates never do anything without a reason… Discover what that reason is in this Paranormal Romance Reverse Harem saga.

Thalia Lyndhoven was born a Pack Princess, but for nearly a decade, she's been exiled to her wing in the palace. Shunned by the pack. Why? Because her fathers should have sired a set of triplets and, instead, out popped Thalia.

With her thirtieth birthday in the near distance, things have never looked bleaker until an Elder reveals a troubling prophecy, one that she is at the center of. His revelation changes the pack's perception of her, but the only perception she cares about is her first mate's who, like fate in the flesh, walked through the palace doors on the same day as the Elder.

With the prophecy looming overhead as well as the pack's awareness of what her destiny is, Thalia suddenly finds herself on another path. One that will lead her to finding her other mates as well as being the means of dragging her people into the 21st century.

But her destiny involves more than just the pack. There's a war brewing, one that only the Gods are aware of. Thalia was born to be their right hand woman, and with each step she takes, she's on a hair trigger. Devastation awaits mankind and Thalia is all that's keeping things in check.

Find out in book ONE of the TriAlpha Chronicles if the Gods chose wisely.

This novel is 90,000 words long, and does contain references to situations some readers may find sensitive.