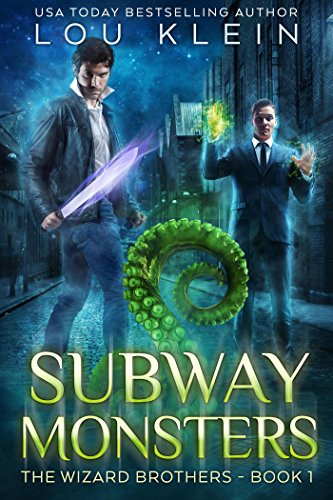 Young Andrew Coulter is a keeping wizard and an infamous womanizer. He works for the New York Wizard Council, protecting the city from supernatural threats. He's used to dealing with territorial werewolves and angry ghosts. What he's not used to is an ancient demon roaming the sewers. How on Earth did it got there why none of the Council's big shots felt its presence? Only his Captain Dora did and now they're trapped in the sewers with that thing, too busy trying to get out in one piece to seek answers. Fortunately, they don't have to face it alone, having the rest of their team backing them up: Joey, Andrew's nerdish younger brother, Raul, a powerful elemental wizard who survived slavery, and Fezzan, a freed Arabic genie. Once they break free, they'll have to figure out how a mythical monster could walk around New York undetected…and what they'll have to sacrifice to stop it before it destroys the city. 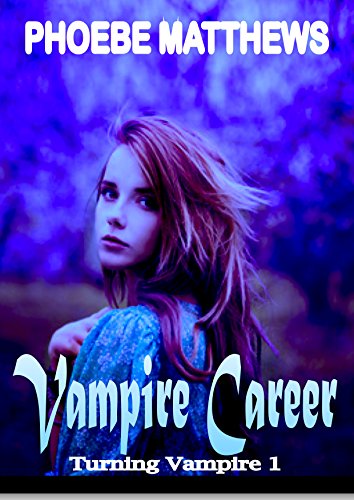 From an EPIC Fantasy Award-winning author: Sometimes vampire is the only career choice available. When it comes without training or instructions, that sucks.
Review for Vampire Career by S. T. Hailstock :
“Read it…read it…read it. If you’re a fan of vampire books, or if you’re not a fan, or if you’re up to your eyes in vampire stories, this one is worth the time.” 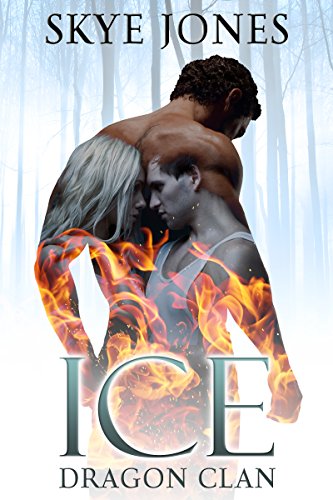