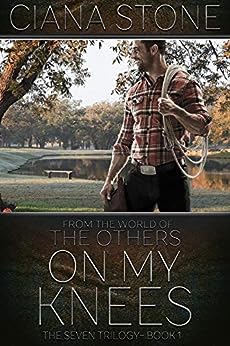 An insatiable need burns inside him that can only be quenched by one thing… her.

He’d spent centuries alone and had found a measure of contentment with his life. Then he saw her. He had to have her, no matter the risk, no matter the cost. Nothing would stop him. Not even her.

Layla’s life is good. Well, until she passes out in the back seat of a limo after a book signing, and wakes up tied to a bed. Then things aren't so swell. Turns out life can mirror fiction. Just like the heroine in her book, she's been abducted.

By a Vampire. And to make matters worse, he's pure sex in jeans. And he doesn't intend to let her go.

He might not intend on her leaving, but she's dead set on it. It's a battle of wits and wants as passions flare. A contest to see who will emerge the victor and who will end up on their knees.

In a world where no one is what they appear to be, where reality is a construct invented to make us feel safe, they know the truth. The Others are not myth or legend. They are here. They will be feared. 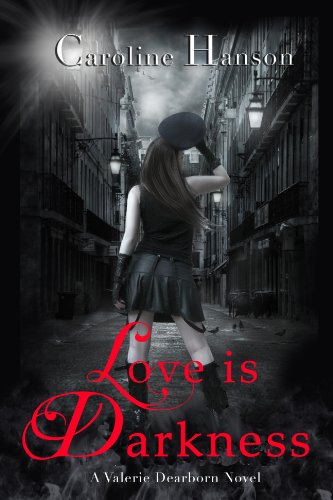 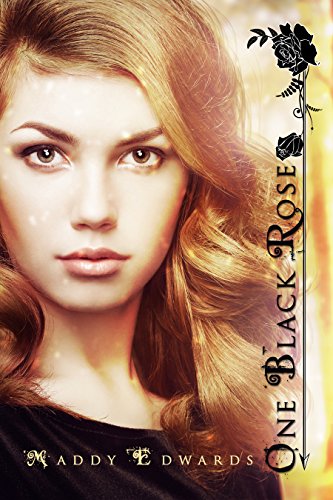 Go on a journey in this heart-stopping modern day fairytale.

Autumn plans to spend the summer with her friend Carley in Castleton, Maine, expecting nothing more than a normal couple of months hanging out at the beach. Nothing out of the ordinary is supposed to happen.

But as soon as she arrives she meets Holt Roth. Holt is unlike anyone she’s ever met before – and her reaction to him is even more unexpected.

Then she meets Holt’s friend, Samuel Cheshire. If her reaction to Holt was strong, her reaction to Samuel is shocking. The only problem is that he seems to hate her for no reason at all.

Autumn knows there's something very strange going on, but no one will tell her anything. When she finally learns the story behind what’s been happening her life will change in ways she can’t imagine, and the choices she makes will have the power to destroy lives – including her own.