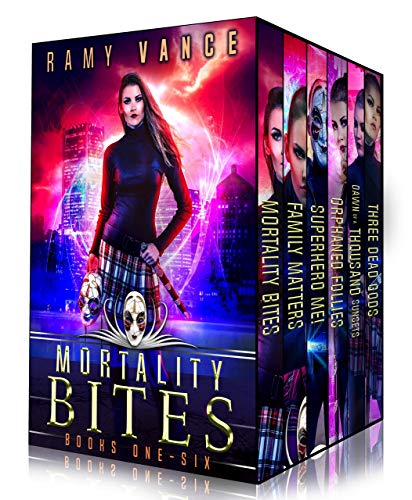 Six books and over 1800+ pages of magic and mayhem, action and humor fill this snarky urban fantasy boxed set.

Mortality bites. Especially after three-hundred years of being a vampire.

Meet Katrina Darling, a nineteen-year-old freshman who—four years ago—happened to be a blood-sucking, evil vampire. Then the gods left, exiling all manners of mythical creatures to Earth and turning half-breed demons back to their former human selves.

Trouble is, after three-hundred years of being a vampire, Kat has forgotten what it means to be human. So she decides to do what any nineteen year old would do: enroll in college.

But the world is only starting to get used to the fact that mythical creatures are real and discovering that your neighbor was once an evil, blood-sucking fiend tends to end with pitchforks, torches and lynchings … so hiding her past is high on Kat’s ‘I’m just a normal human girl’ to-do list.

The thing about to-do lists is some items refuse to get scratched off.

Especially when a mysterious boy somehow knows exactly what she was and there are forces at play that want to use Kat to gain control over this new, godless world.

Kat didn’t like being used as a demon and she hates it even more as a human. Looks like she’s going to have to dust off her vampire huntress skills and test them out in this human body.

And to think, all Kat wanted to do is grow up for real this time. Too bad her past has other plans.

If you like the Dresden Files, Mercy Thompson series or Buffy the Vampire Slayer, you’ll be helplessly addicted to the Mortality Bites series. 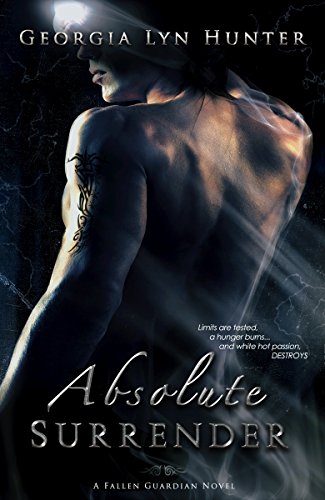 Born in the flames of Heaven’s wrath, he’s all things sinful and too dangerous to love.
An immortal Guardian of the human race, Aethan has walked alone for millennia, trapped in a hell of his own. Until a feisty mortal crosses his path. A female he shouldn’t even look at, one who shakes the precarious foundations of all that he is, and one who’s determined to walk the edge of danger.

All her life, Echo Carter wanted “normal”, an impossible feat given that she can see demons. Drawn back to the alleys of New York, she’s determined to hunt down the one responsible for the death of her friend. And no man, no matter how sexy, will stop her. Until she discovers a horrifying truth about herself, forcing her to turn to the one man she should avoid. Aethan.

But when two stubborn wills collide, a dangerous passion ignites…
As evil closes in, Aethan has to overcome his darkest fears and claim Echo as his. If he doesn't, he just could lose her to a far more sinister fate 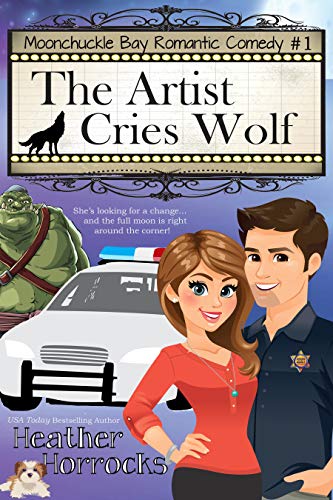 She’s looking for a change — and the full moon is right around the corner!

A woman hiding from present danger. A werewolf running from his past.

In love from afar with her brother’s buddy for the past three years, Amber Newman is determined to find out if what she feels is real or not. And she has the perfect excuse to visit because of her brother’s last wishes.

Werewolf Samuel Winston has just returned from a tour of duty in Afghanistan when his buddy’s cute little sister shows up at his house. He really likes her, but she’s always been off limits. Even if she weren’t, if she knew he hadn’t prevented her brother’s death, she wouldn’t give him the time of day.

In order to have a future together, they have to evade the townsmonsters — and the human monster chasing her.

Enjoy your stay in Moonchuckle Bay … where movie monsters come out to play!