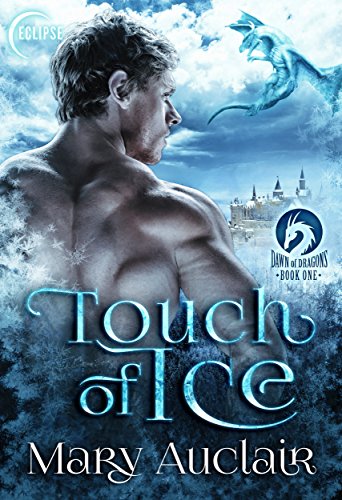 Publisher’s Note: This gripping sci-fi alien romance has it all: dragons, passion and tension. It also contains explicit themes and is intended for adults only. 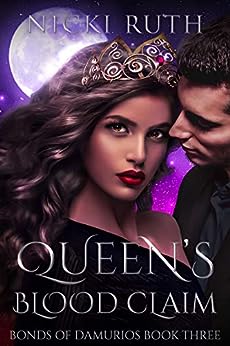 She was born to rule, but her heart seeks to rule her…

Blood, vengeance, murder— it’s all vampires know and do so well. But Davina is their new Queen. She’ll be damned if her reign is defined by how many are killed. The only thing is, her biggest champion and love, Alexios, is still as ruthless as ever. When past guilt leads her to make an impulsive decision that unleashes vengeance and fury on her, she wonders if she’s cut out to rule these bloodthirsty vampires. And most importantly, whether her burgeoning relationship with Alexios will survive?

If protecting her means getting blood on his hands, so be it…

There's not a day that goes by that Alexios doesn't burn to have Davina all to himself. But her royal court schemes against her, and a band of humans plot vampire genocide. He's eager to snap some necks, but Davina rebukes his methods. He'll fight not only for her throne but for her love. But with the royal divide between them pulling her further away from his grasp, can he finally win his heart’s desire? 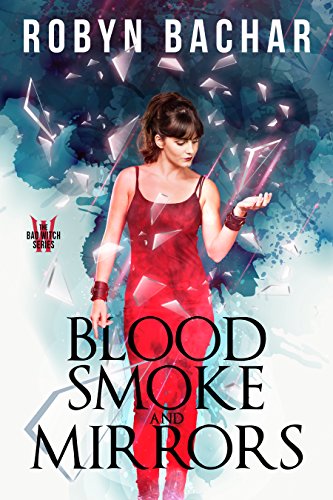 Even a bad witch deserves a second chance.

Catherine Baker stopped caring about magician politics after the witches threw her out four years ago, convicted of the “crime” of using harmful magic in self-defense. Life as an outcast was nothing new, thanks to her father’s wicked reputation, but the injustice left her heart scarred. Especially since she’d been turned in by the man she loved.

Alexander Duquesne has never faltered in his duties as a guardian—until now. He still suffers lingering guilt over his role in Cat’s exile, and when the old Titania is murdered, Cat is in line to be the next victim. Lex will do anything to keep Cat alive, even if she hates him for it.

Hunted by a powerful stranger intent on drawing her into an evil web, Cat reluctantly accepts Lex’s protection and the resurrected desire that comes along with it. Lex faces the fight of his life to keep her safe…and win her back. If they both survive.