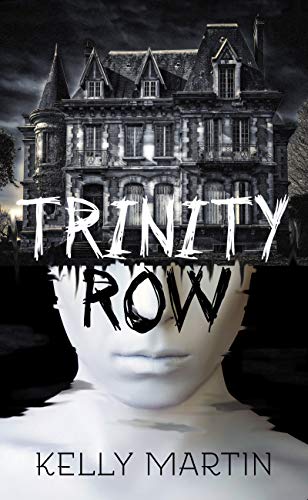 Sixteen-year-old Ivy Black and her mom have moved in for a quick renovation to make an easy buck. Then it will be on to the next rundown, abandoned eyesore.
Simple.

For the last three years, Ivy and her mom have run far away from their past. That’s the thing about Trinity Row, though. It doesn’t let the past die.

When Ivy finds out that the friends she thought she made and the things she thought she’s seen aren’t exactly what she believed, she goes on a mission to free her mother from the snare of Trinity Row and the evil spirit controlling it.
Except, after a trip to Trinity Row, you’ll never want to go home again. 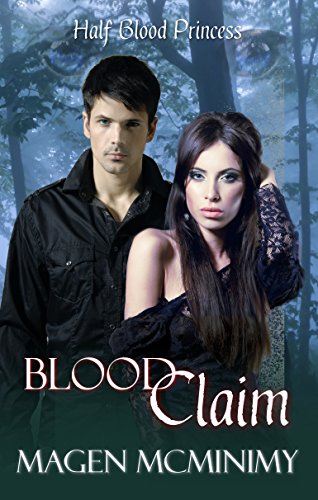 What’s a girl to do when vampires are breathing down her neck?
Run.
Half-blood vampire princess, Sophia Daletsky, has had enough.
Oppressive family, cruel brother, and a love-sick ex… Yeah, it was time to run.
And that’s just what Sophia did for eight months. That is until she came upon Maldera Springs, but secrets run deep in the historic, little southern town. Secrets that will change Sophia forever.
Tavian and Dante Baikov, have been protecting Maldera Springs, and those who call it home, for years. When a mysterious stranger appears in their town, the brothers are curious and intrigued, there is something unique, yet almost familiar about the dark-haired beauty.
Knowing some secrets are meant to remain hidden, Sophia is forced to decide between saving herself, following her heart, or protecting what the town has kept safe for centuries.
Start the Half-Blood Princess series today and find out what secrets lie in the bloodlines of the vampires and humans that call Maldera Springs home. 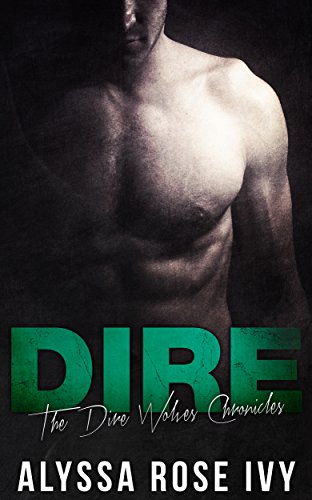 Gage was the first guy I ever wanted. He was my first crush and my first fantasy, but he wasn’t my first in any other way because he never saw me as anything more than a friend— at least not until the night that changed everything.

It was all Gage’s fault. He insisted we drive through the storm and take the back roads. By the time the storm hit full force we had no chance. One night of snowbound sex changed our relationship forever. The problem was at the same time I caught another guy’s attention. This other guy happened to be the alpha of a pack of shifter wolves. I thought the wolves were the worst of my problems, but I was wrong. When things went from bad to worse I had to make a lifelong sacrifice to save Gage, but what price is too much to save the one you love?