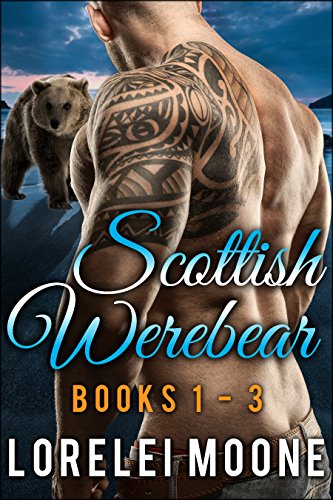 In present-day Scotland, not everyone is who they appear to be. Shifters have been hiding in plain sight for generations, making sure they don't mingle with human society too much. Then, the unthinkable comes along: a human fated mate who turns Derek's world upside down… Fall in love with the Scottish Werebears while reading the first three books in the series; An Unexpected Affair, A Dangerous Business and A Forbidden Love. 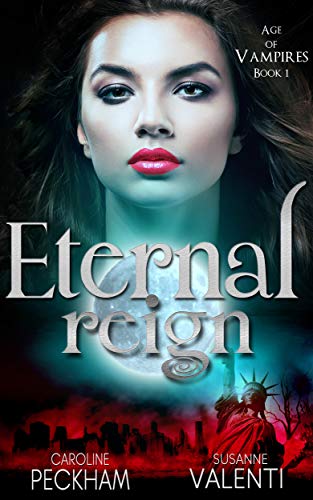 In a dystopian America ruled by vampires, two sisters must try to survive in the harsh new world while trying not to fall for the vampire royals who desire them… 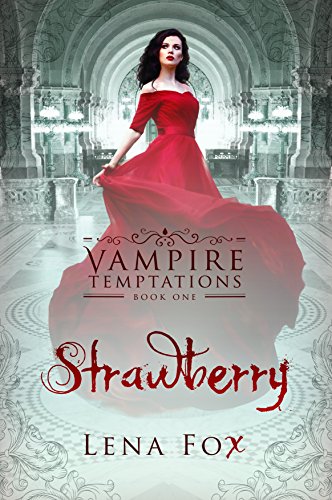 Out of work actress Kitty French knows her new role as a vampire's sexy victim is dodgy, but she needs the cash.

A vampire who thinks she's the tastiest of them all.

She'll do anything to escape his cold lips alive, because being part of a blood-sucker's ongoing meal plan isn't high on her list of life goals, no matter how sexy he is. How can she make him see she's more than just food?

Learning vampires are real is one thing. What happens after that she would never see coming…

Strawberry is the first book in the adults-only Vampire Temptations series by Lena Fox.