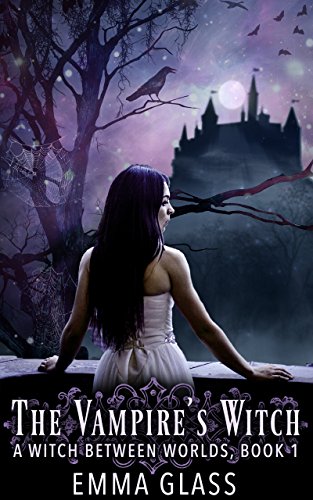 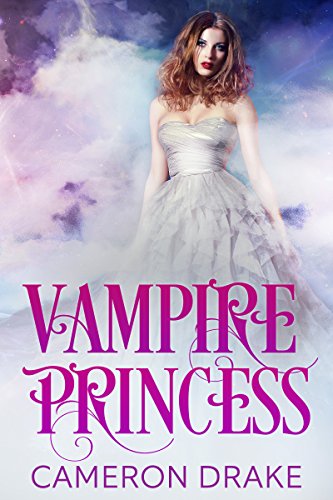 I’m the first Vampire human hybrid. Someday I will reclaim my father's throne. Until then, I’m stuck in freaking high school.

No one knows I survived the attack on my royal family all those years ago. I owe my life to my guardians, two ancient Vampires who would give their lives to protect me.

I might have unspeakable powers of night, but right now? I need to pass AP calc, make a couple of friends, and try not to drink the sweet, young blood of my classmates. Being in hiding means pretending I’m a nice, normal, human teenage girl, and that’s the hardest part. I couldn’t be less interested in football games and prom dates.

So here I am, teenage Vampire Princess and cheerleader, pompoms and all. Trying not to drink my boyfriend like a juice box. Young love is complicated, amirite? 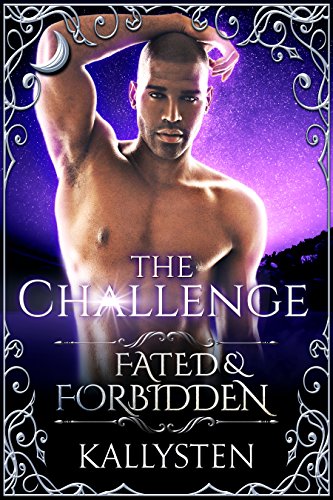