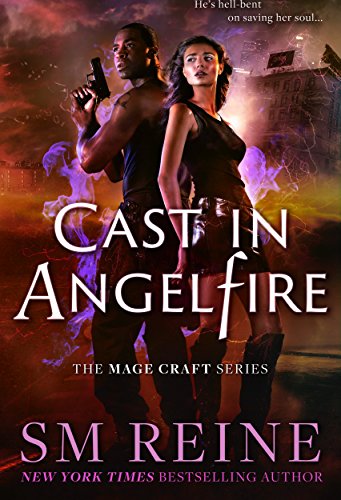 Nineteen-year-old Marion can’t remember anything before waking up at Mercy Hospital. All she knows is that a lot of people want to kill her. And her would-be assassins are not human… Faeries are real. So are vampires and angels. They all want Marion dead. Surrounded by enemies, Marion turns to Lucas Flynn: a mysterious doctor as good with a gun as he is with a scalpel. He fights like a demon but claims that he’s human. And he’s hellbent on protecting Marion.

Lucas claims that Marion is a half-witch, half-angel mage with terrifying powers that could crack the world. But Marion can’t remember how to cast magic any more than she can remember where she comes from. 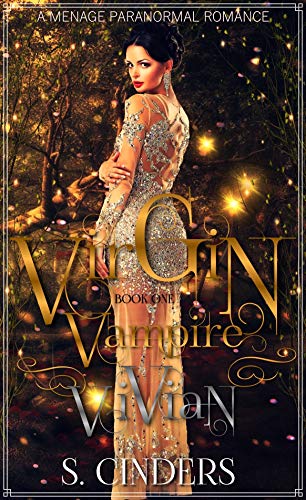 A MENAGE PARANORMAL ROMANCE
“It all started when I ate my prom date.”

Vivian Browning grew up as a normal, never knowing that she was a full-fledged vampire. When Viv turned eighteen suddenly her body began to change and crave meat, more specifically bloody meat.

Ace and Brendon are two of the best rogue hunters the hive has. They find the rogues and quickly dispatch of them. But when they come across Vivian they can’t seem to find it in them to kill her off.

First, she doesn’t look anything like a rabid vampire. And second, they can smell the innocence on her. Vampires desire sex as much as they desire blood. There is something unusual about this Virgin Vampire and they are going to find out what it is.

This is the first of a four-part series. Each book has a separate happily ever after. 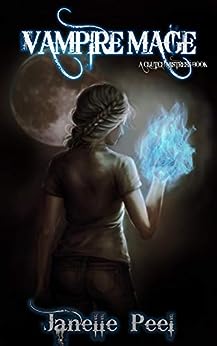 My name is Sora. I was born into this world to a highly respected Mage family. All was well as a child; most children receive their magic at puberty… I was not that fortunate. Shunned by my family, I was cast out on my twenty-first birthday—a failure and disappointment to those who were supposed to love me.
Left on my own in Seattle with no friends or money, I made my way through low-paying jobs down the coast to Southern California. Fate finally smiled upon me in San Diego, where I scored a serving position at a diner.
One night after my shift, I decided to walk to a dive bar near my home to drown my sorrows. That was where I met him: the Master Vampire of the SoCal Clutch. It was either the biggest mistake of my life… or the best decision in the world.
*This series changes POVs